The long wait for official images of the Travis Scott x Air Jordan 4 “Cactus Jack” collaboration is finally over. While official images are not always the best view or angle of a sneaker, they do depict exactly what the upcoming shoe looks like.

In certain cases this is not always newsworthy, but in an instance like this one where there are multiple versions of the shoe floating around, clarity is always important. According to the images you see below, the pair releasing at retail will include both “Cactus Jack” and Jumpman branding on its heels as opposed to the Nike Air-equipped pair that La Flame showed the world on his IG stories earlier in the week. Enjoy an official set of imagery below and tell us if you plan on picking up a pair when they release on June 23rd. 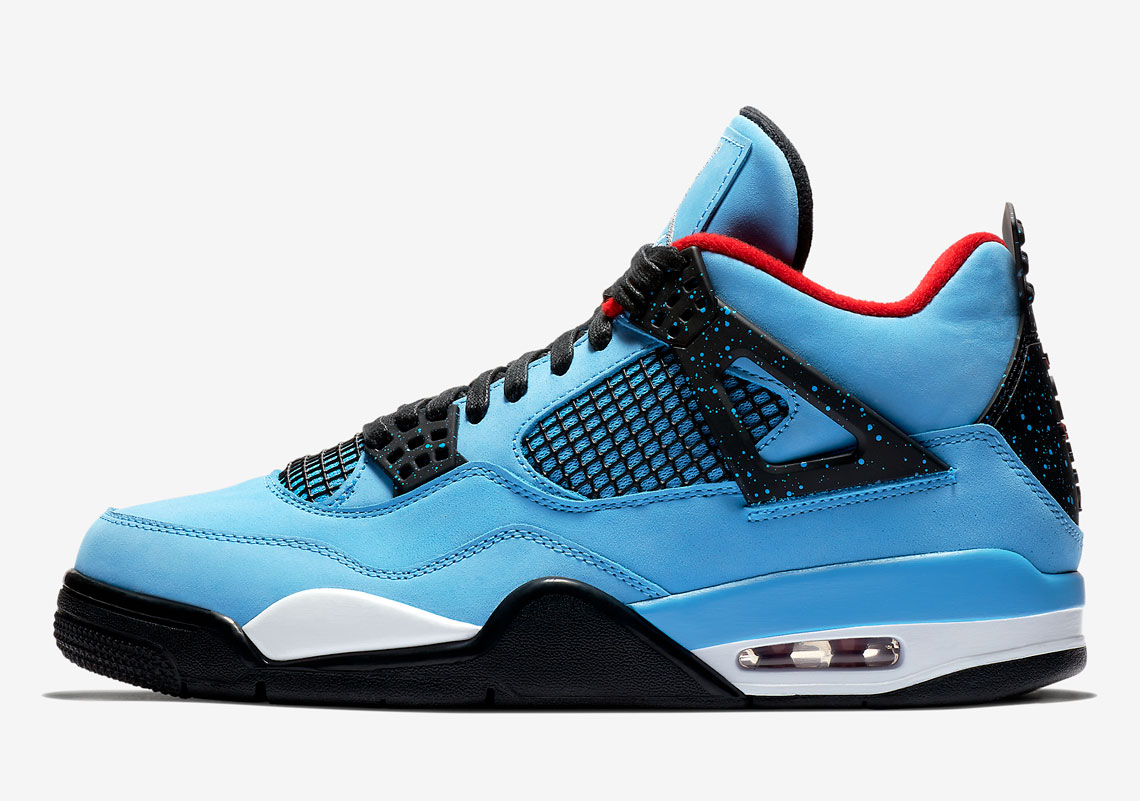 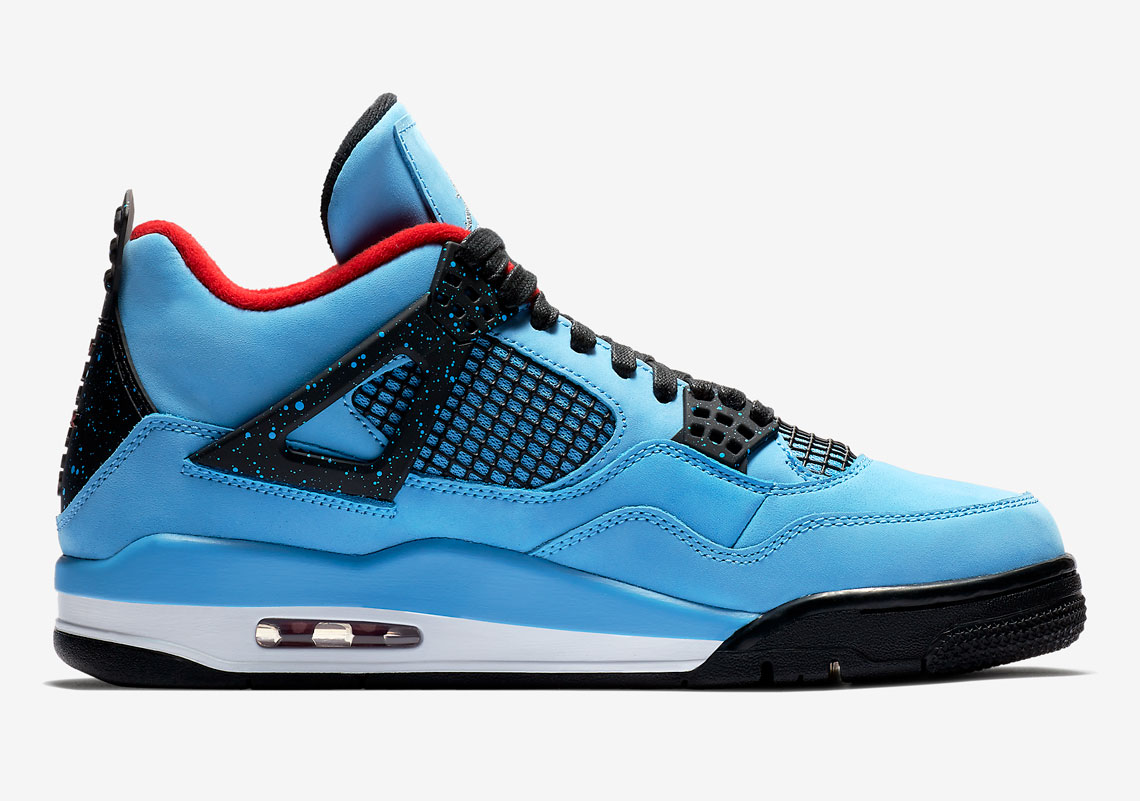 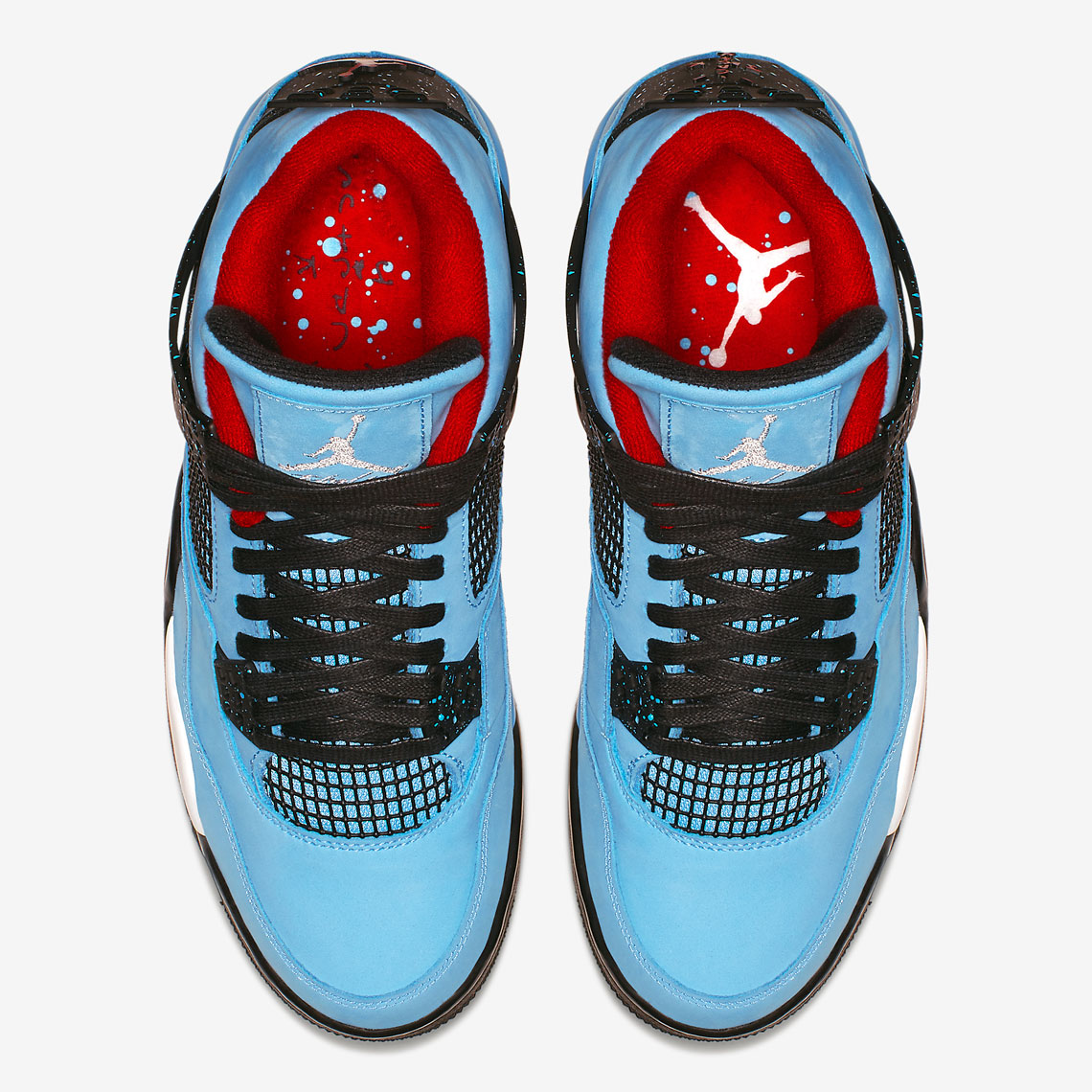 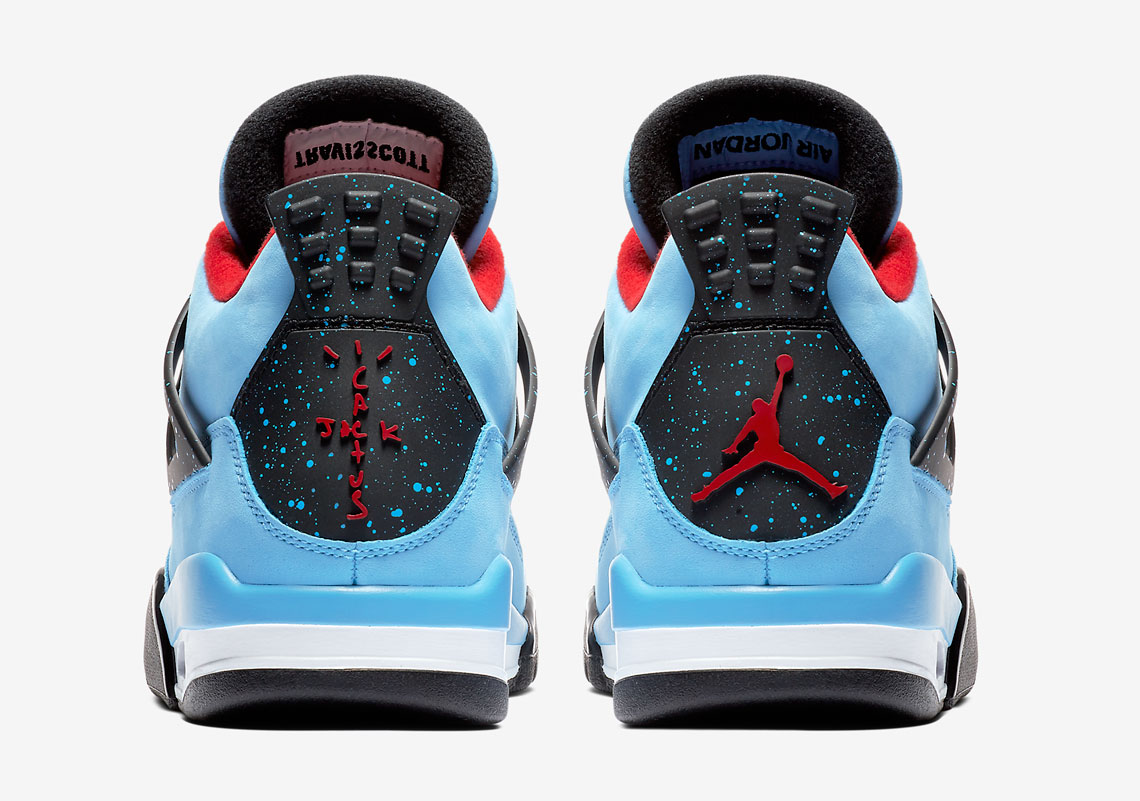 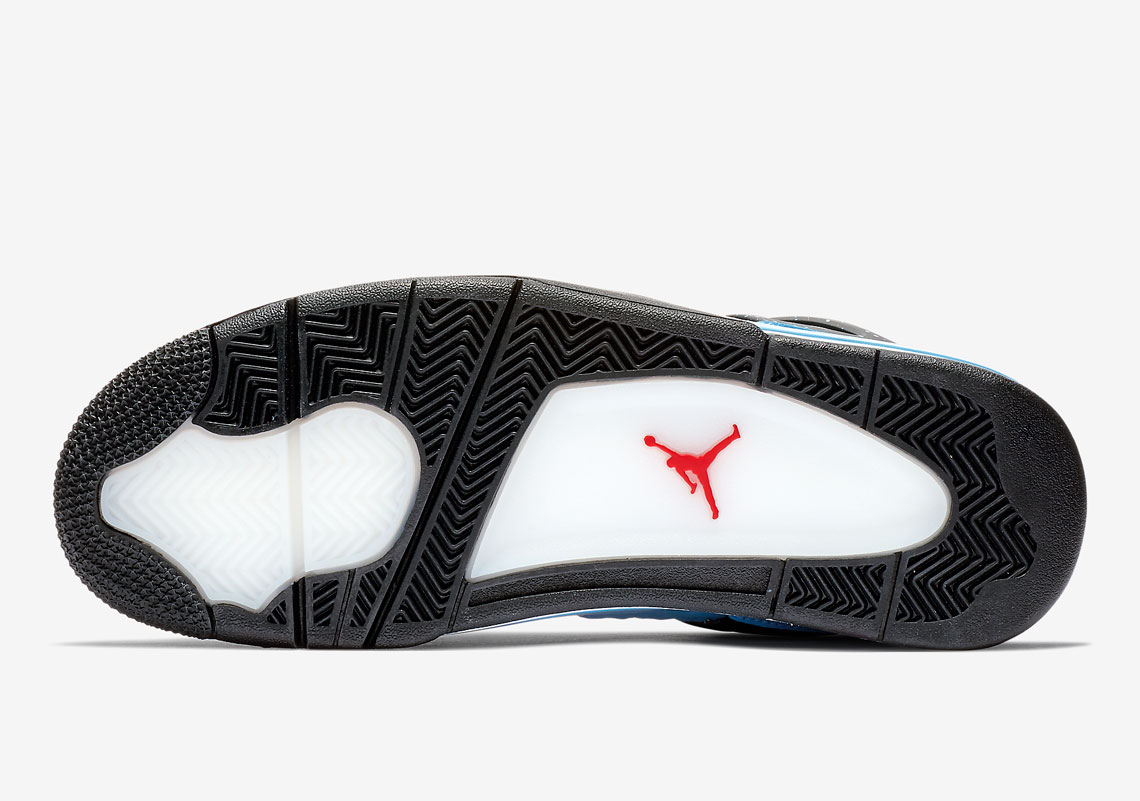 ZINEDINE ZIDANE has quit Real Madrid with immediate effect, according to reports. The Frenchman, 48, returned for his second spell in charge at the...

Police were on Sunday morning investigating the death of 22-year-old Nelli Tembe, the fiancée of well-known musician AKA, at the five-star Pepperclub Hotel in...

Age is nothing but a number, some would say. However, other people have limits and boundaries when it comes to the age factor in...