The rapper took to Twitter to put  T’bo Touch in his place, this after the radio host had scheduled Cassper to be interviewed on Metro FM’s Touchdown show on Monday.

The ‘MIMI’ rapper couldn’t make it to the studio so he opted for a telephonic interview instead but that didn’t sit well with T’bo Touch.

He couldn’t accept the fact that Cassper didn’t make it to the SABC and announced that the telephonic interview will not take place. 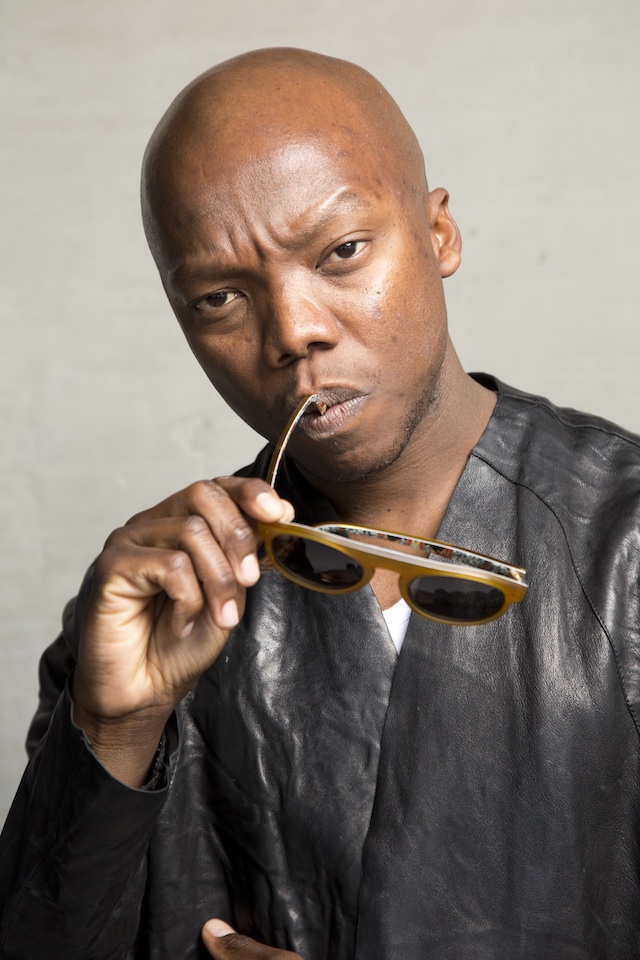 Touch also mentioned if Cassper wants an interview, he must go to the station which meant that there was no Nyovest interview on the Touchdown.

Touch then went on to announce that Riky Rick will be joining him on Tuesday, this over a telephonic interview he had with Boss Zonke over Cassper.